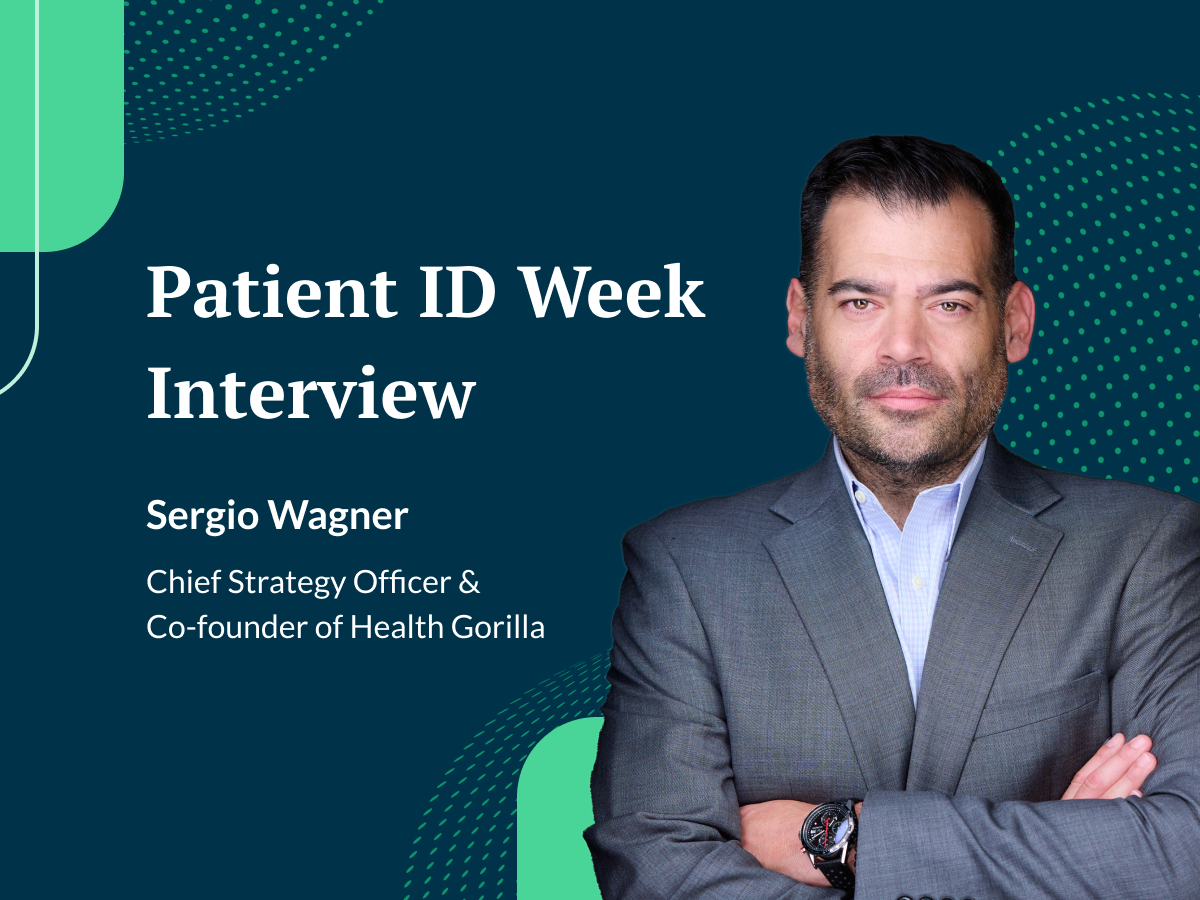 Without a universal way to identify patients, the United States is left with insufficient matching efforts that have raised concerns about safety, impacted quality of care, and placed undue burden on the country’s healthcare system — baffling many.

“There are other countries, some of which are third-world countries, that have gotten this right, so it shouldn't be this hard,” said Sergio Wagner, Chief Strategy Officer and co-founder of Health Gorilla. “As the most powerful nation on Earth, and as the most creative nation on Earth, I'm a little bit disheartened. We are behind the eight ball in terms of coming up to the curve.”

Wagner joined Cassie Leonard, Director of Congressional Affairs for the College of Healthcare Information Management Executives (CHIME), for an interview series in support of the Patient ID Week campaign on Twitter.

As a member of the Patient ID Now Coalition, Health Gorilla strongly supports the adoption of standards for consistently and reliably identifying and matching patients to their health information, something that is critical as their journey progresses across the healthcare ecosystem.

On May 4, in advance of Patient ID Week, the Patient ID Now Coalition sent a letter to leaders of the House and Senate Appropriations committees urging them to reject the inclusion of outdated rider language in an appropriations bill that prohibits the Department of Health and Human Services (HHS) from spending any federal dollars to promulgate or adopt a national unique patient identifier standard. This rider has been in place since 1998, two years after the HHS was called upon to develop a distinct identifier for all patients, providers, employers, and health plans, as part of the Health Insurance Portability and Accountability Act (HIPAA).

The letter cites a study from Black Book that says 35 percent of denied claims result from inaccurate patient misidentification, costing the U.S. healthcare system an average of $6.7 billion annually and each hospital an estimated $2.5 million per year.

“It is imperative for us to have a national strategy, because in lieu of not having it we are going to end up with more of the same,” Wagner said, adding that he would take it a step further to talk about the national patient index in the context of broader interoperability.”

“We as a nation spend 20% of our GDP on healthcare and ultimately have not the best outcomes compared to other developed nations. The reality is that there is an incredible amount of waste in the system,” he said. “We as an industry have a tendency to take a very monolithic and narrow view but the compounding effect only exacerbates the problem, so I think that we need to take a look at both.”

Ultimately, the lack of a national strategy has led to organizations creating their own path forward — and it’s been harmful to the industry, according to Wagner. Lack of consistency in patient identification leads to medical errors and financial burdens for patients, clinicians, and institutions.

“It's time for us to get serious about allowing patient access and patients to be empowered by having access to their data,” Wagner said. “I think this is a fundamental leg to the broader stool, that is, the overall interoperability and the overall reduction of healthcare costs in the United States.” 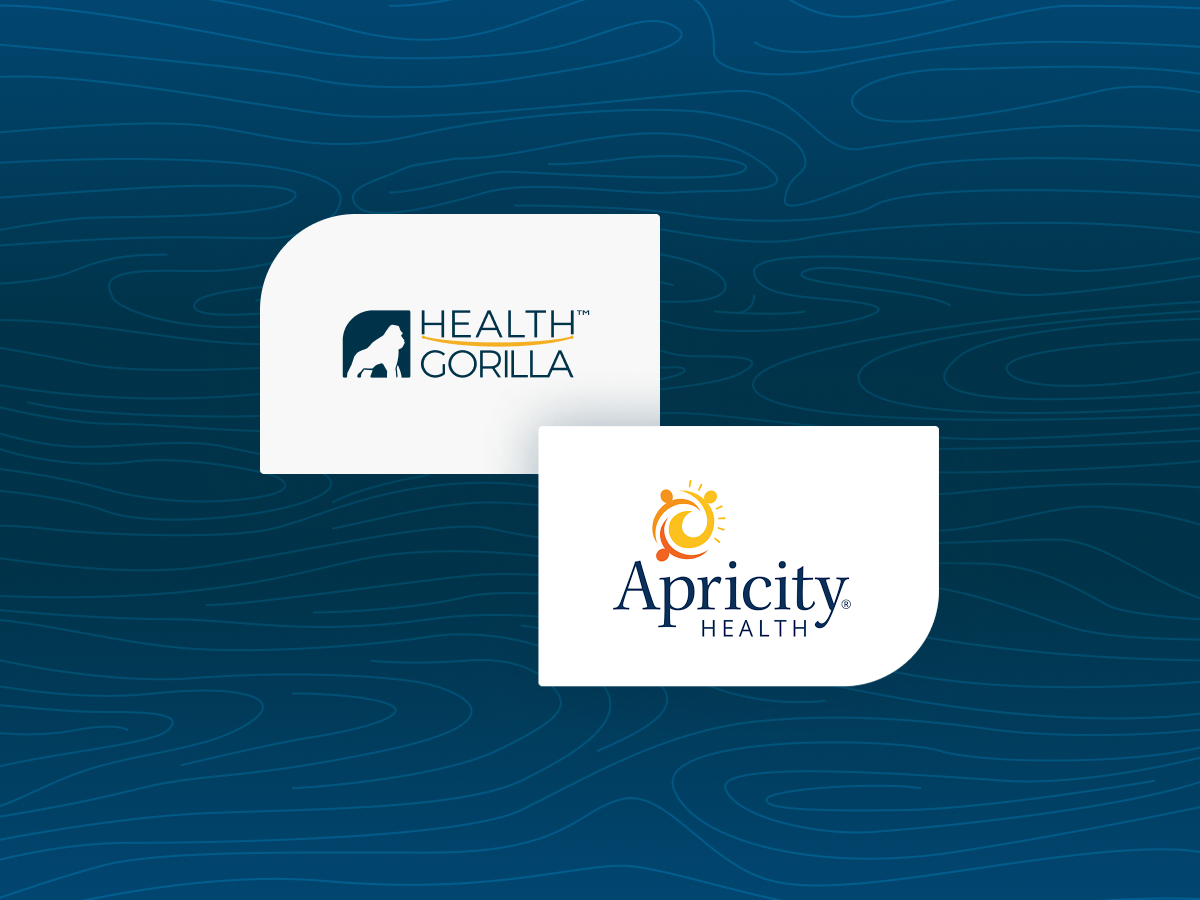 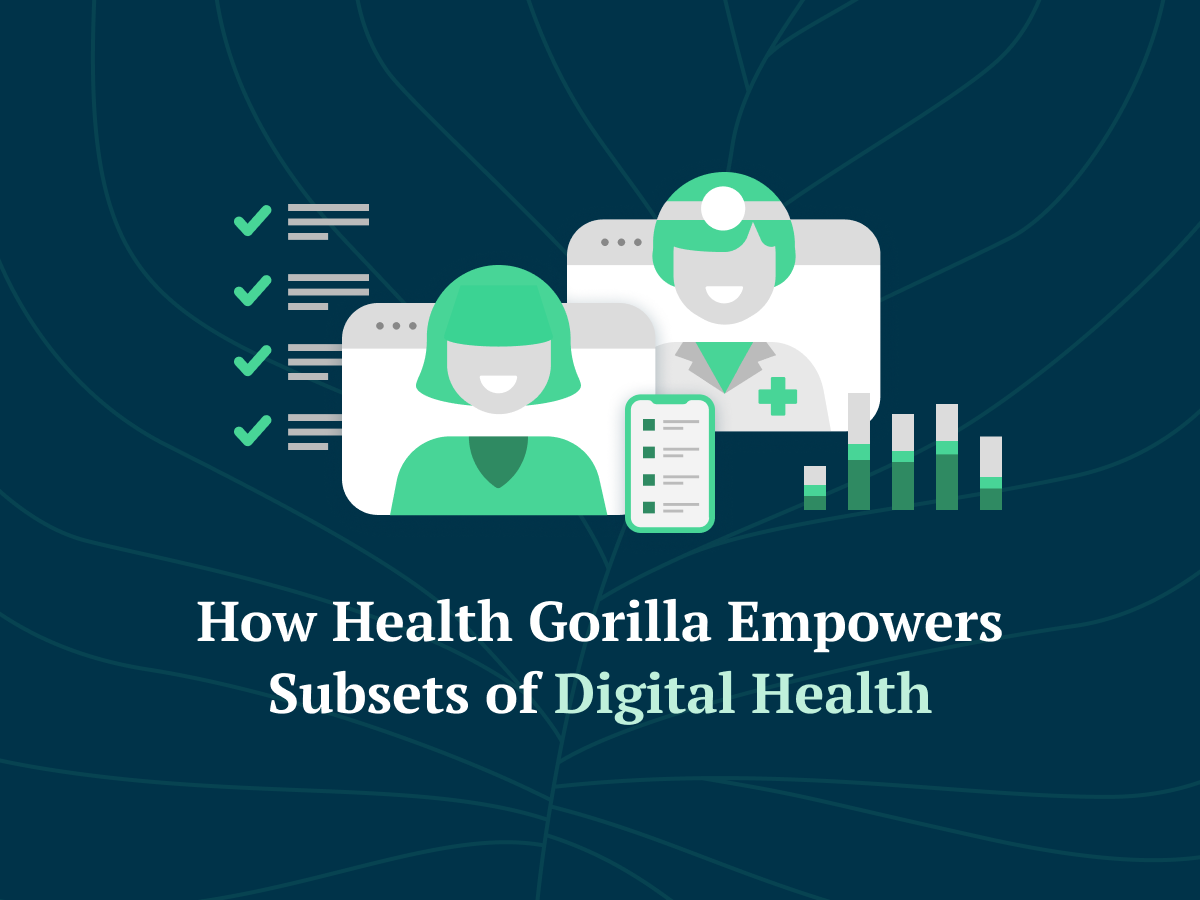